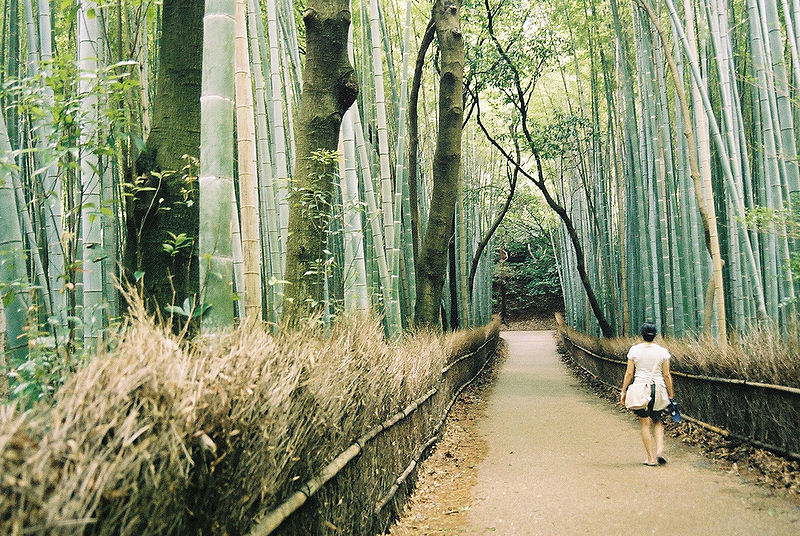 Read about our teacher Amy Collard, nature and burnout these days in this interview by Darcy Reed as part of our collaboration with the creative Mentorship program. 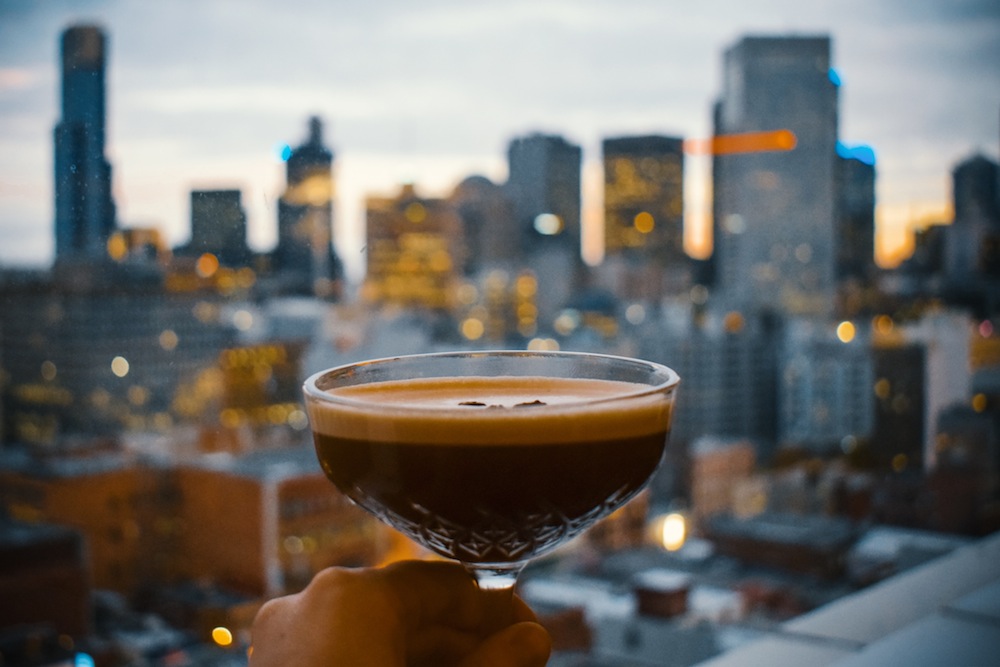 It can be a daunting thing to walk up to a bar, with its seemingly endless assortments of beers, wines, and specialty cocktails that sound like secret codes used in spy movies. More often than not we settle on the closest beer on tap that sounds vaguely interesting or familiar, or a simple house wine. But now Melbourne, with its seemingly endless array of bars and restaurants, has become a city in the middle of a cocktail renaissance, and we’d be foolish not to embrace it. 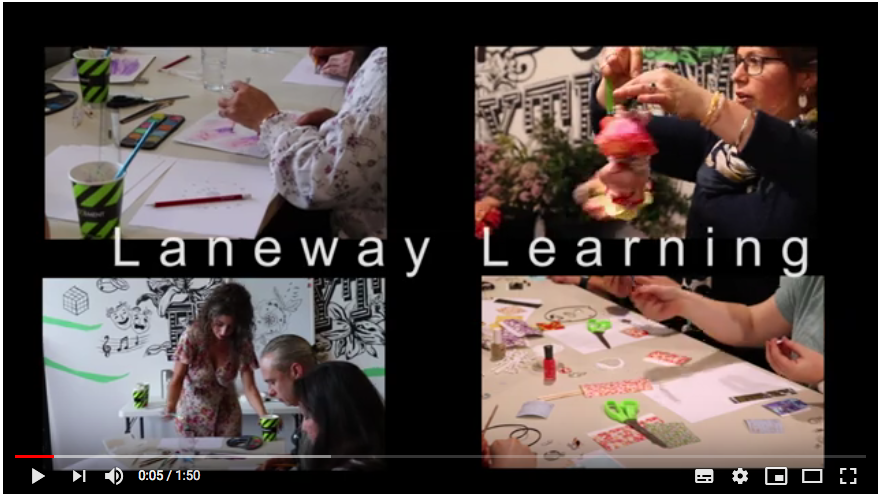 Lovely video of some of our classes: watercolour mandalas, paper and glass jewellery and flower crowns done by Isabel Viavattene. 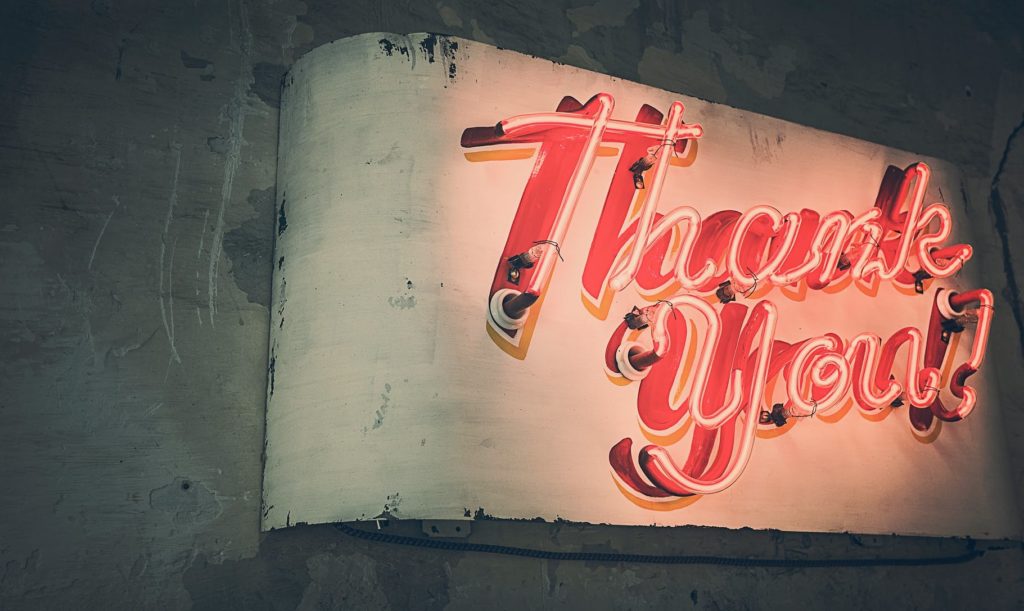 Thank you for filling the feedback surveys we’ve been sending and giving us so many awesome suggestions. We’ve read all your replies and are ready to get going on the improvements. Read here what we’ll be up to in the coming months. 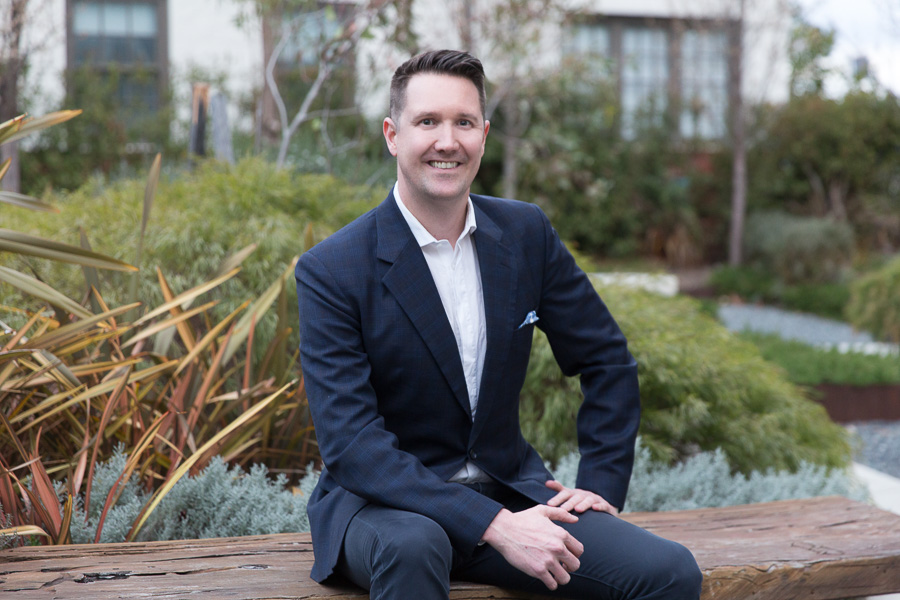 Get to know Scott Malcolm who teaches cash flow, superannuation and investing at Laneway Learning and sits on the board of directors as our finances wiz. 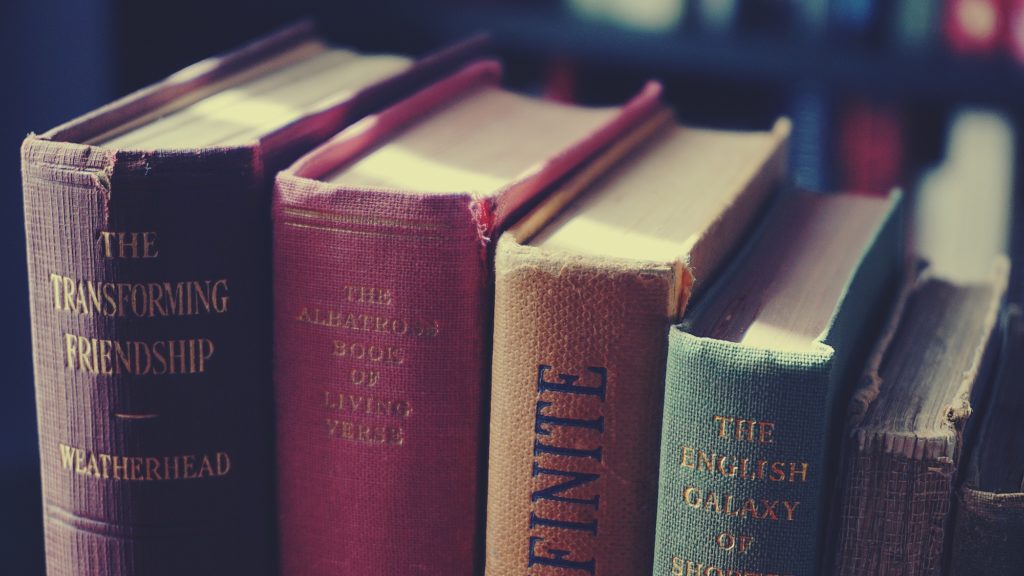 It’s hard to believe that the long-lasting nature of Shakespeare’s influence has impacted so many sectors of today’s world. Literature, film, theatre, dance, and poetry, have all been changed or inspired by the Bard’s works. He lived over 450 years ago but his plays and sonnets are still being performed and studied in schools, perhaps to the annoyance of some students who are forced to learn the ins and outs of iambic pentameter (the type of verse that Shakespeare used throughout his works, consisting of five metric feet, dictating rhythm and stressed syllables). I was one of few at my school who truly enjoyed learning Shakespeare, but even I can admit that at times he could be incredibly hard to wrap your head around. However, something that is undeniable, and perhaps goes under the radar at times, is the extent of Shakespeare’s impact on the entire English Language. 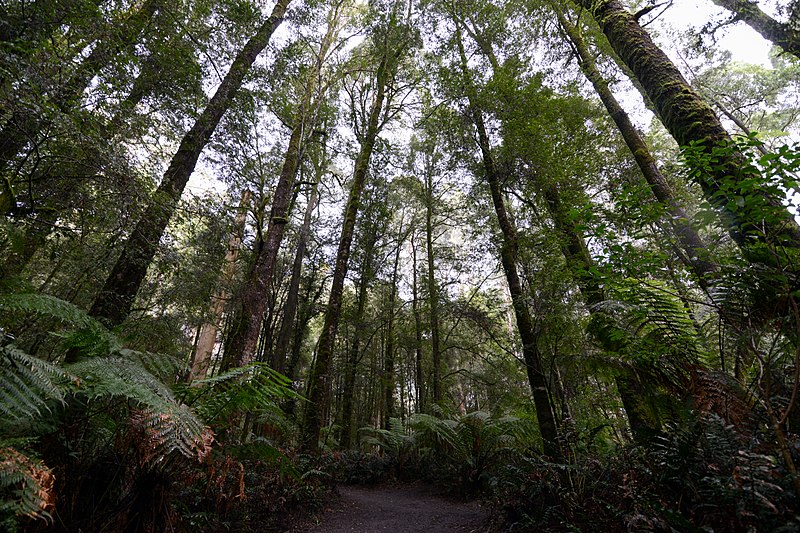 Get to know Louise Riseley, one of our latest board members in charge of community, volunteers and secretary to the board. 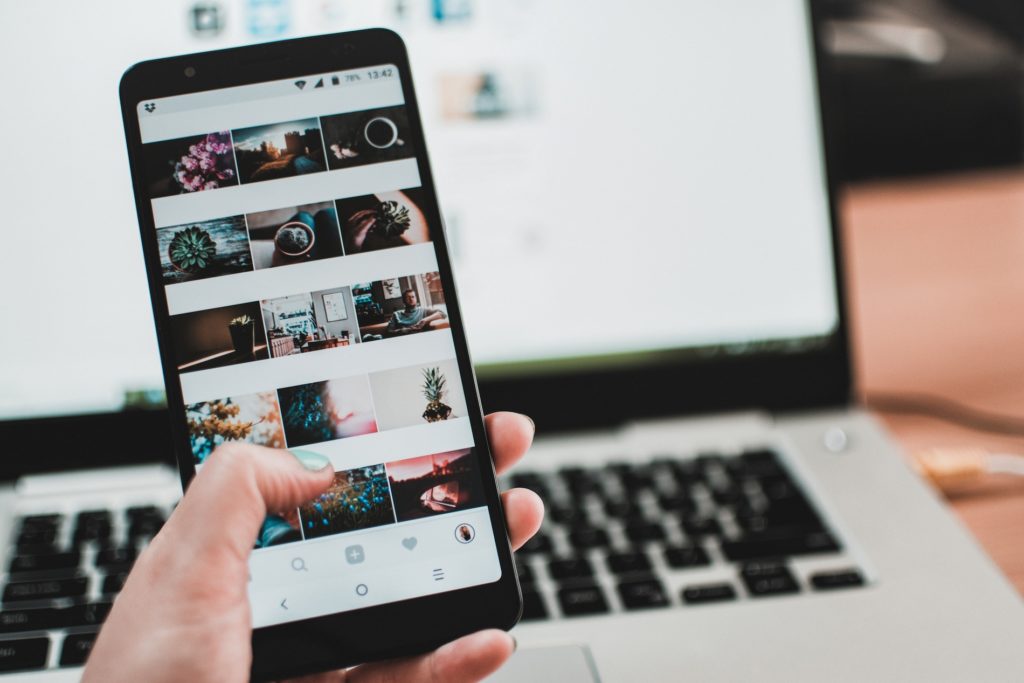 In 2010, the smartphone social media app known as Instagram arrived into the hands of many crazy teens including my own. It quickly became a space where people could express themselves, form interactions and collaborate with others through photos. As Instagram has become more worldly known, even older generations are wanting to learn the tips …

Get to know Steph Clarke, one of our latest board members, and her love for cooking, making bread and business books. 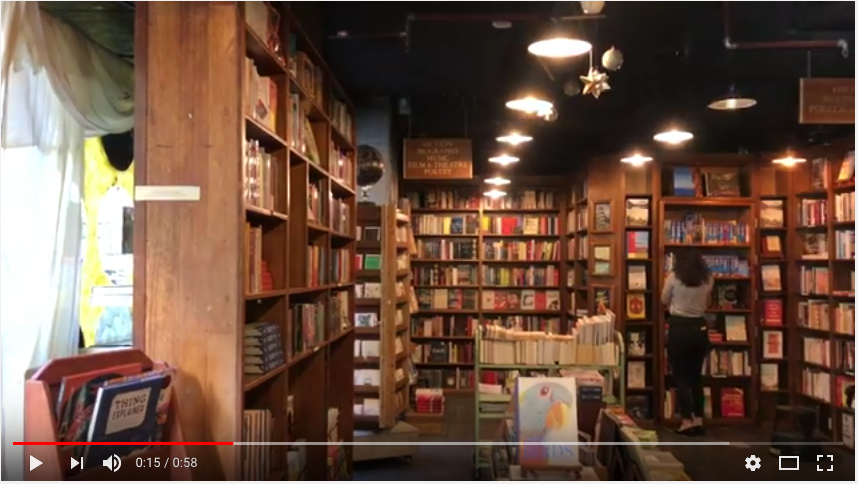 Lovely video of our classes at one of our beloved venues, Embiggen books. Author Skylar Xu is a Media student at RMIT, she is also learning fashion design as her elective. She is currently at her last semester of University. During her spare time she loves to watch films and explore the city. This article …

Our Crafty Christmas Fest is upon us! Join us tom

Our Crafty Christmas Fest is happening this Sunday